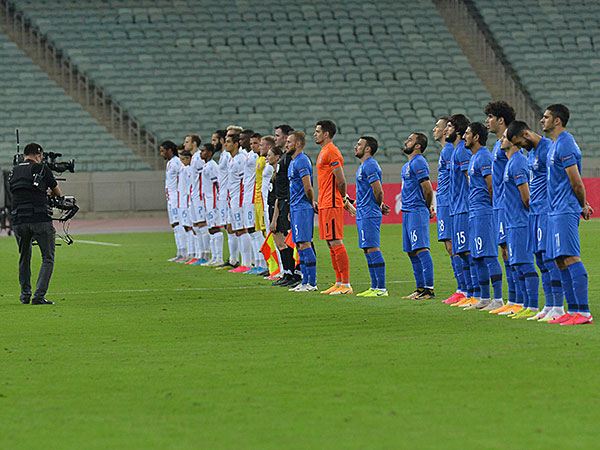 Azerbaijan national team played against Luxembourg in the UEFA Nations League (1:2). Three players of Sabah FC appeared during the match.

Our players Amin Seydiyev and Joshgun Diniyev were on the bench in this match. We would like to remind you that Azerbaijan national team will play its next match in the UEFA Nations League on September 8 against Cyprus.